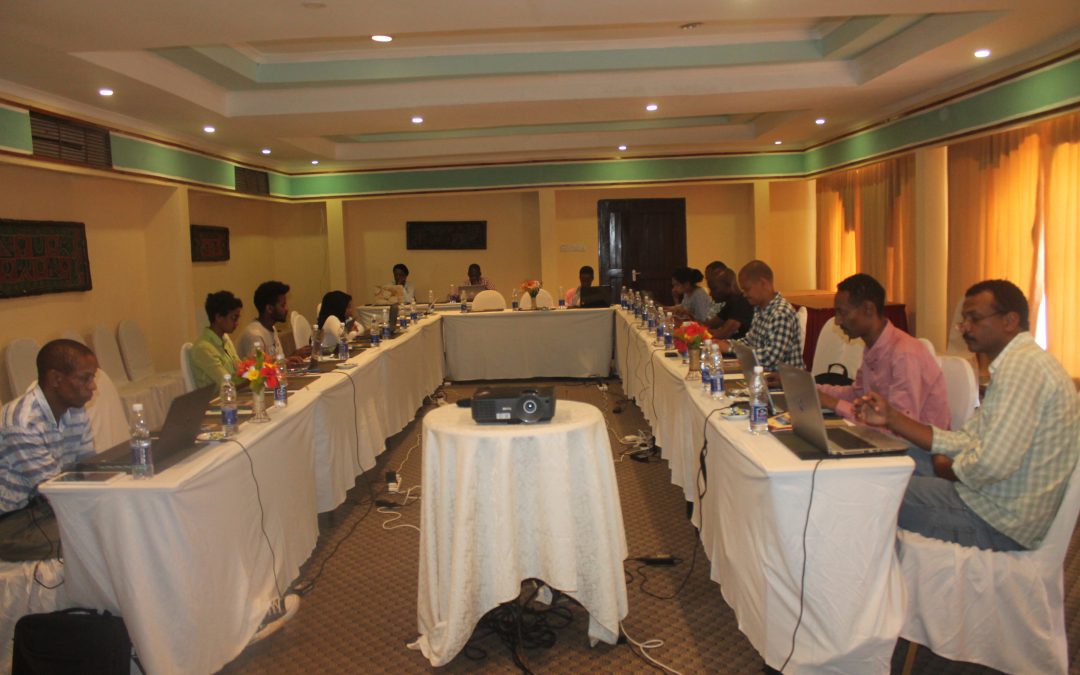 For the sixth consecutive year since 2012 UbuntuNet Alliance this year, in collaboration with the Network Start-Up Resource Center (NSRC) once again held the Advanced Routing and Border Gateway Protocol (BGP) training for NRENs, a programme that has trickled down to over 1000 NREN engineers since its inception.

Under this training, which is sponsored by the AfricaConnect2 project, network engineers from member NRENs are drilled on how they can get their NRENs talk to other NRENs in order to exchange traffic and information about the networks they have and also for them to decide to pass and route traffic to their preferred networks.

This year, over 30 engineers participated in the training which was held at the Zanzibar Beach Resort in Zanzibar, Tanzania from 18-21 November 2018 in parallel with the Federated Identity Management (FIM) workshop, a 3-day workshop for NREN service deployers which run from 19-21 November 2018.

The two workshops were held as some of the pre-conference events of UbuntuNet-Connect 2018 held at Hotel Verde Zanzibar on 22-23 November 2018.

From the workshops, engineers are expected to initiate similar training sessions in their NRENs and also use the experience to assist in Direct Engineering Assistance (DEA) exercises as well as help in service deployment and in general technical support to their NRENs and university campuses.

Since the programme started, over 250 engineers have been trained in these workshops with the engineers going ahead to impart their skills to over 1000 engineers through national training workshops and DEAs.