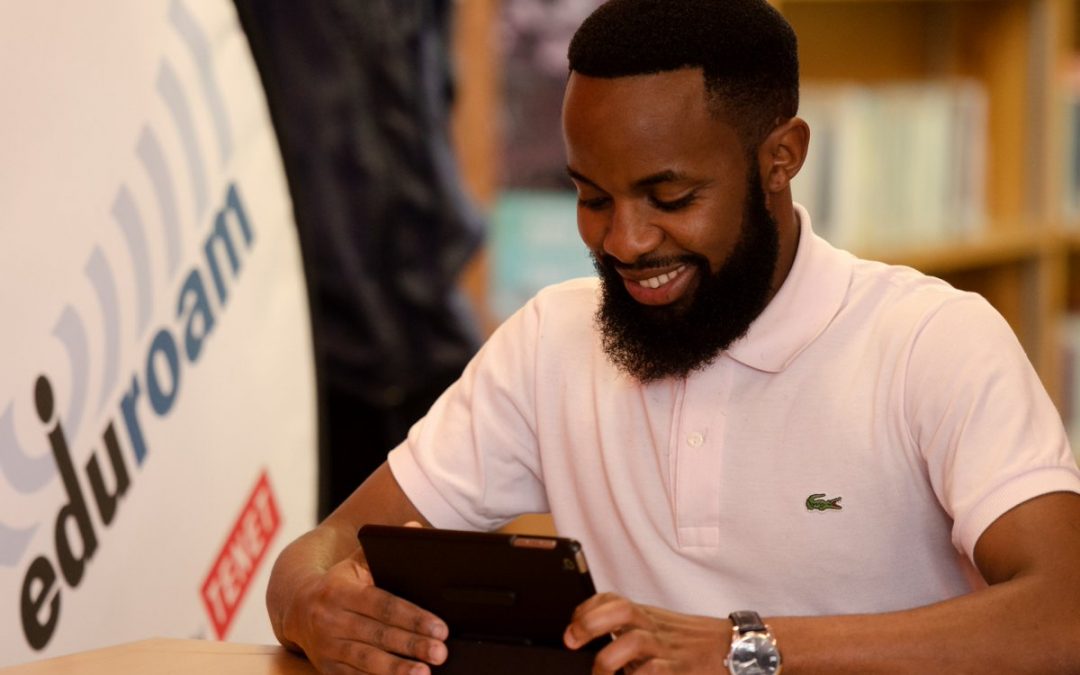 During June the City of Cape Town and the Tertiary Education and Research Network of South Africa (TENET) turned on the eduroam WiFi service in 57 of Cape Town’s public libraries.

eduroam is a wireless roaming service that provides free Internet access to the research and education community globally.

This initiative means students and staff from any university which uses eduroam, including all four the public universities in the Western Cape (Cape Peninsula University of Technology, Stellenbosch University, University of Cape Town and the University of the Western Cape), can now access their institution’s high-speed network from the City’s libraries and work there as though they were on their own campus.

“Throughout the developed world it is common to find eduroam on city wireless networks, in airports, and even on buses and trains,” says Guy Halse, Director, Trust and Identity at TENET.

“Cape Town is the first city in South Africa – and to the best of our knowledge, in Africa – to roll out the service on such a wide scale.”

Says Duncan Greaves, TENET CEO: “Initiatives like this one are particularly important in South Africa where students who are least able to afford internet access are often the furthest away from our universities. These students enjoy world-class access when on campus but may be unable to read email or access learning resources while at home.”

Bringing eduroam coverage into public spaces in suburbs like Khayelitsha and Gugulethu provides another way for students living in those areas to access online learning material without travelling to campus or paying high data costs. A City librarian in Southfield remarked “we are quite excited about this development at the library as it will increase foot traffic.”

Greaves says while Cape Town is the first South African city to take this initiative, TENET hopes that other cities will soon follow suit. eduroam is available at 30 universities and research institutes in South Africa and at universities in over 101 countries worldwide.