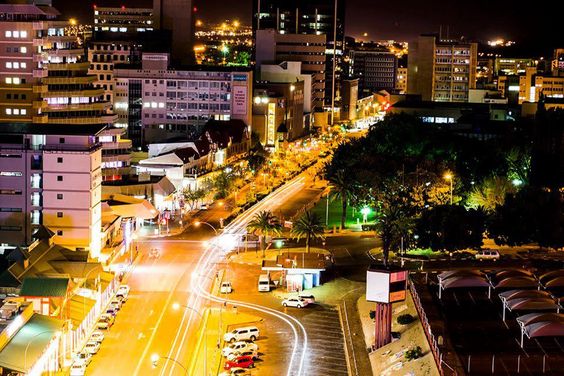 The Chairperson of UbuntuNet Alliance, Professor Stephen Simukanga is pleased to announce that the 12th UbuntuNet alliance Annual General Meeting of Members (AGM) will be held in Windhoek, Namibia on Friday, 27 April 2018 starting from 9am. The Meeting will be hosted by Xnet Development Trust, the Namibian Research and Education Network.

The Annual General Meeting of Members is the highest policy body of UbuntuNet Alliance and is composed of Members and Observer Members (from NRENs in Construction). Among other duties, it is the one that appoints the Management Board.

The Annual General Meeting is being called in accordance with Article 18 of the Constitution of the Registered Trustees of the UbuntuNet Alliance for Research and Education Networking approved at the Special Meeting of Representative Members held on 11th April 2012 in Lilongwe, Malawi.

CEOs of NRENs are welcome to attend on a self funding basis.

The programme of the events will be uploaded soon