UbuntuNet Alliance to elect new Chairperson, Board of Trustees 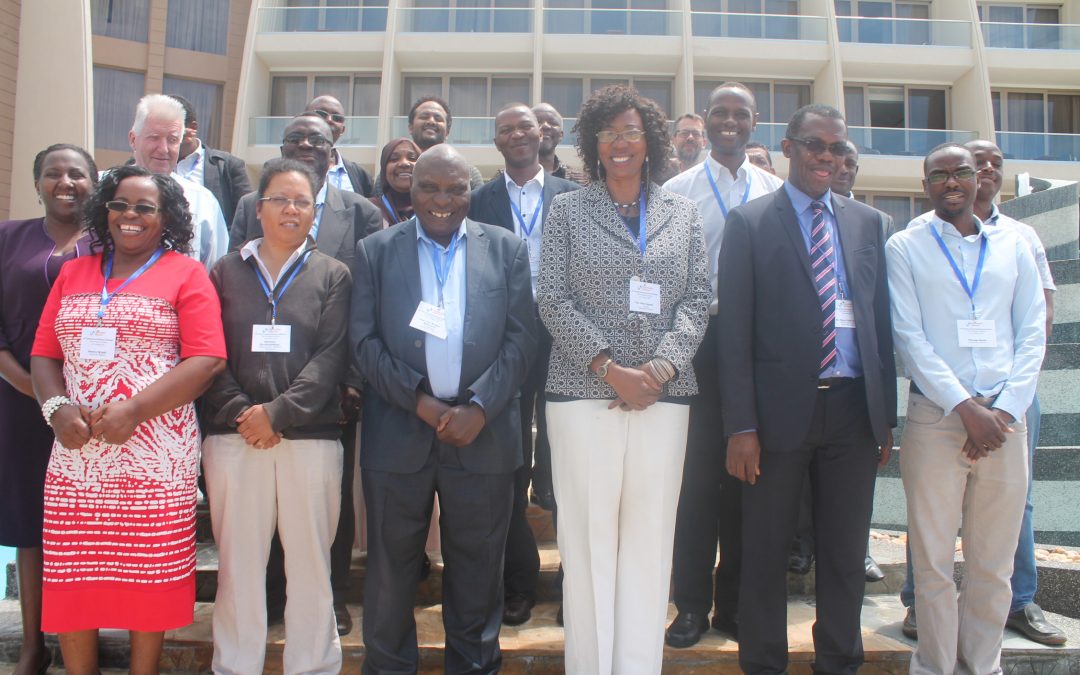 UbuntuNet Alliance announced the appointment of current Chairperson Prof. John Ssebuwufu on 1st November 2013 and the following the end of the three year term for the former Makerere University Vice Chancellor, the Alliance has, ii partnership with the Association of African Universities, commenced the process for the search of Prof. Ssebuwufu’s successor.

The Alliance Board of Trustees consists of nine people of whom, two- the Chairperson and the CEO, are ex-officio members. The AGM appoints seven members of the Board while the Chairperson is appointed through a process overseen by the Association of African University (AAU).

Each of the Trustees is eligible to be elected for another term of office.