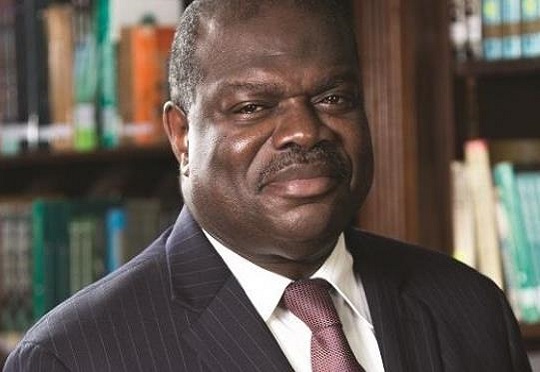 Imagine 16 leading research universities in Africa putting together a pool of researchers with vast expertise, knowledge and resources to help a single country or agency on the continent undertake a research project in a specialised area.

These two imaginary scenarios are exactly what the African Research Universities Alliance (ARUA), a grouping of 16 leading research universities in Africa is aiming to turn into reality by creating a hub of expertise that will create a strong research capacity that will in turn induce strong economic benefits on the continent.

“If a country or agency needs research on, say, an aspect of climate change, ARUA could bring together experts from different countries who could undertake that project. Such a research team is likely to be stronger in knowledge, experience, capacity and equipment than what any single university could put together,” reads a statement from ARUA.

The statement says ARUA has so far already raised funds amounting to about US$400,000, which will be used in part to develop two major multinational research projects: one in the social sciences, the other in the natural sciences.

“African countries share a range of issues that might be appropriate for an ARUA research project. For example, human migration within the continent, whether voluntary or forced by events such as war, drought or political unrest, is a huge social issue, involving multiple countries and multiple sites. In October ARUA will be considering proposals for these projects,” the statement says in part.

Apart from facilitating national and multinational research projects, ARUA says it is also seeking to enhance higher education on the continent by introducing transnational doctoral studies.

“We will work towards strengthening PhD programmes, which are in themselves generating Africa-based knowledge. One possible way to do this would be to promote doctoral studies with transnational university collaboration. For instance, ARUA will promote a joint transnational doctoral seminar programme around a common subject theme area, led by supervisors from different ARUA universities for one week.

By bringing together supervisors and students from different universities to discuss a common area of interest, we can increase the quality of the doctoral study experience and provide greater depth of supervision for the participants.”

The Alliance says it is also lobbying research agencies, funders, governments and global NGOs about the importance for Africa to host at least 20 or so strong research-intensive universities and the need for policy and funding strategies – national and continental – to ensure that such a cluster of universities emerges.

This article has been adapted for NUANCE. Read the original version.