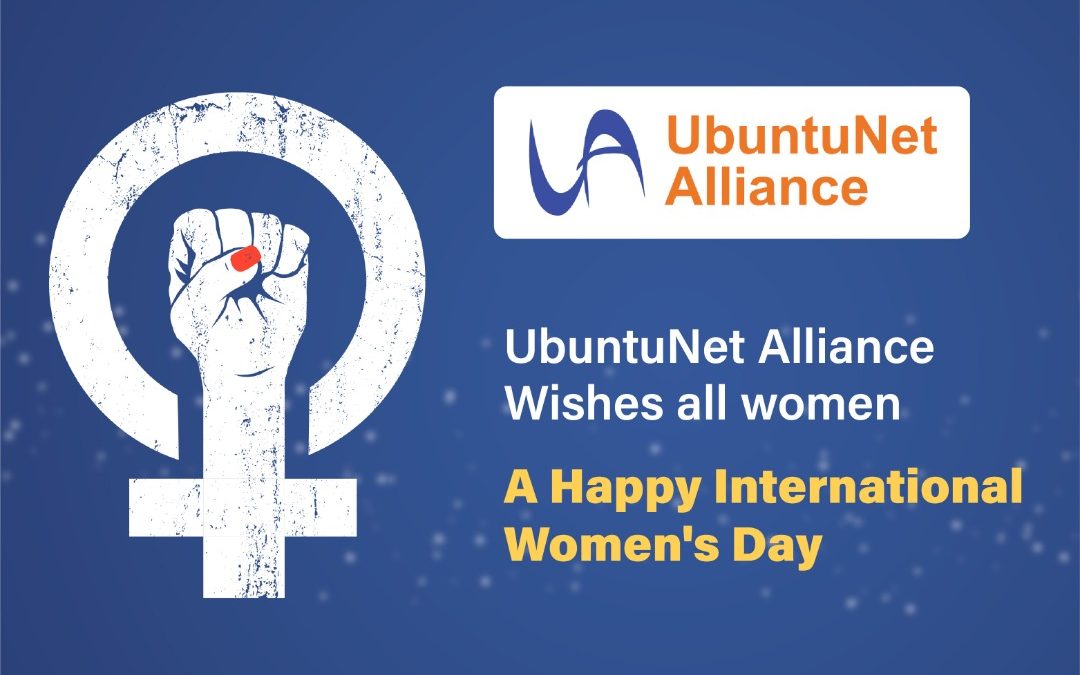 In 2005, Margaret Ngwira, then working as a Librarian at Kamuzu College of Nursing (KCN), a Constituent College of the University of Malawi, teamed up with four men to spearhead the formation of UbuntuNet Alliance.

The men were Albert Nsengiyumva from Rwanda; Victor Kyalo from Kenya, Duncan Martin from South Africa and Americo Muchanga from Mozambique who together with Ngwira constituted the founding board of UbuntuNet Alliance.

A member of the Malawi Library and Information Consortium, MALICO, Ngwira left her job at KCN and became the Head of Secretariat of the UbuntuNet Alliance and served as a Director of the Board from 2005 to 2011 before retiring from the Alliance in 2014.

Ngwira paved the way for several women who, just like her, have contributed immensely to the promotion and the development of UbuntuNet Alliance.

Prof. Iman Abuely Maaly Abdelrahman is one of the immortal women of the Alliance.

A founding member of the Sudan Research and Education Network (SudREN) Prof. Abdelrahman served as a Deputy Chair of UbuntuNet Alliance in three consecutive terms from 2009 – 2017 a period which witnessed a massive growth of the Alliance.

Within this period, the Alliance grew its membership to 15 NREN Members and successfully managed the AfricaConnect1 and AfricaConnect2 projects which built and expanded the UbuntuNet Network.

Following the expiry of the term of office for Prof. Abdelrahman, UbuntuNet Alliance appointed Prof. Hellicy Ngambi, the Vice-Chancellor of Mulungushi University in Zambia as the new Deputy Chairperson of the Alliance.

Prof Ng’ambi had served as a Director in the Board from 2015-2017 alongside Ms Ms Josephine Nyiranzeyimana  before Prof. Ng’ambi was elected Deputy Chair and Chair of the Executive Committee of the Board from 2017 – 2019.

In 2019 accomplished Ugandan academic Dr. Julianne Sansa-Otim replaced her as Vice- Chairperson and Chair of the Committee in the current Board of Trustees which include Prof. Hellicy Ng’ambi and Tanzania and Education Network CEO, Dr. Magreth Mushi as women members.

Apart from empowering women at the top level, UbuntuNet Alliance is also undertaking several initiatives to empower women at the middle and grassroots levels.

Courtesy of the AfricaConnect3 project, the Alliance has now introduced the women sessions at its flagship conference, UbuntuNet-Connect, where women are given a special platform to share their experiences and inspire fellow women.

The first of this session was held during the online UbuntuNet-Connect 2020, where Dr. Mushi and Ann Herding were guest speakers during the closing plenary session of the conference on 20th November 2020.

Capacity building of women is another area where the Alliance is focused on.

The Alliance achieves this through Train the Trainers capacity building programme in partnership with the Network Start-up Resource Center (NSRC).

Through this initiative, the organizations train engineers centrally and encourage them to cascade the training to fellow engineers within their NRENs.

Lately, the Alliance has taken part in the AfricaConnect3 led womeninSTEM campaign in which two women from the region, Dr. Mushi of TERNET and Ms Hellen Nakuungu of RENU have already been profiled in the campaign.