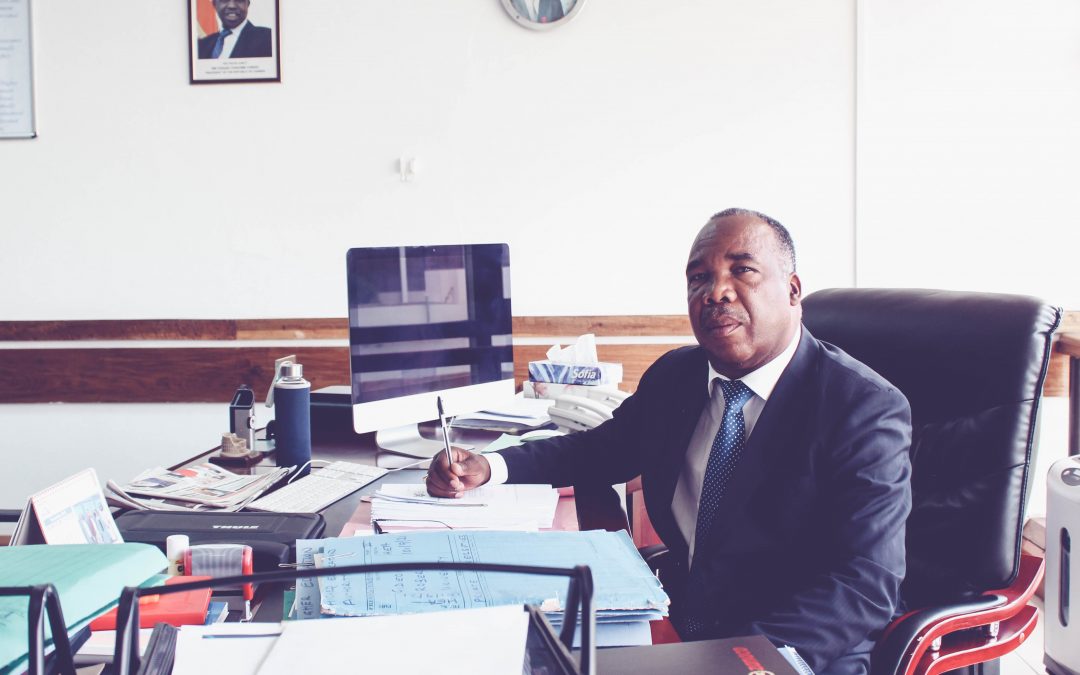 The Association of African Universities (AAU), has appointed Professor Stephen Simukanga as Chairperson of UbuntuNet Alliance for a second term following the resolution by the UbuntuNet Alliance Board of Trustees to renew the term of office.

Article 8.1 of the constitution of UbuntuNet Alliance mandates the AAU to oversee the appointment of the Chairperson of the Alliance in collaboration with the Board of Trustees.

At its 61st meeting held on 8th September 2020, the Board of Trustees unanimously resolved to re-appoint Prof. Stephan Simukanga, who serves as the Director General of the Zambia Higher Education Authority, for another three-year term of office until September 2023 following a satisfactory performance.

Prof. Simukanga was first appointed Chairperson of UbuntuNet Alliance on 20th September 2017 following a successful completion of a search process conducted by a Search Committee established by the AAU.

In his acceptance speech Prof. Simukanga expressed gratitude to the UbuntuNet Alliance Board of Trustees and the rest of the community for  very entrusting him with the noble cause of Chairing what he described as an “important Network”  and pleaded for continued support from the community.

In January 2019, Professor Stephen Simukanga was elected Fellow of The World Academy of Sciences (TWAS) for the advancement of Science in developing countries becoming the first Zambian to be elected to this prestigious and elite academy.

Later in October, Professor Simukanga was also elected Chairperson of the Natural Sciences (SC) commission of the United Nations Educational, Scientific and Cultural Organisation (UNESCO) at the 40th Session of the General Conference that took place at UNESCO Headquarters in Paris, France.

Professor Simukanga is a United Kingdom Chartered Engineer and a Fellow of the Institute of Materials, Minerals and Mining and the Engineering Institution of Zambia and boasts of 26 years experience in the mining industry and academia.