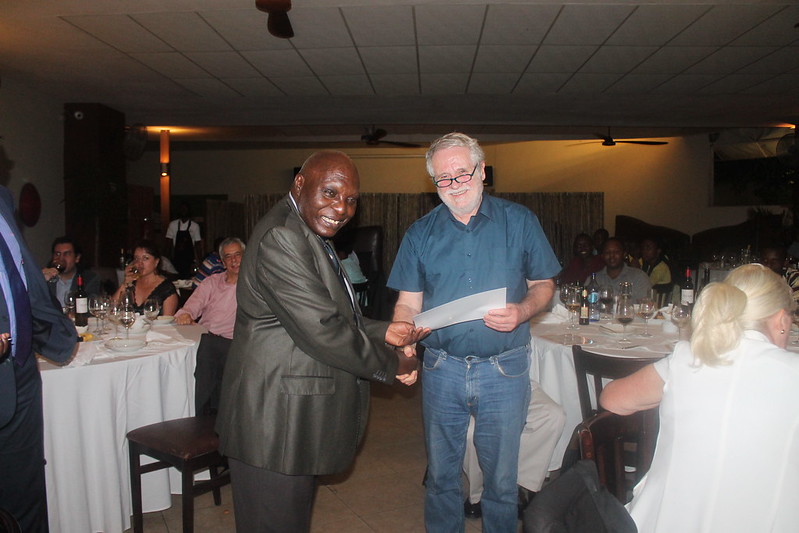 Winners of the first edition of the Awards will be announced at the UbuntuNet-Connect 2019 conference in Antananarivo, Madagascar on 1st November 2019.

For this year, the Awards Committee has introduced three categories and members of the NREN community are being asked to nominate ONE candidate for each award, detailing the candidate’s contribution in the categories and why the nominated candidates are deserving of the award.

Members of the research and education networking community are requested to submit nominations by filling in an online nomination form. Nominations should be submitted by Monday, 21st October 2019. Below are the categories:

The Emerging National Research and Education Network Award
An emerging NREN is, for the purpose of this Award Category, an NREN that is not yet connected to a Research and Education Networking or that has been connected to such a network for not more than 3 years. The Emerging NREN Award is designed to motivate and inspire up and coming NRENs to work towards moving their NRENs to next level. The winning NREN must have shown massive effort and willingness to promote research and education networking for its member institutions through the fostering of a community spirit within the NREN or rapid uptake of services and distribution of the same to member institutions. Nominating individuals need to justify why the nominated NREN is deserving of this accolade.

UbuntuNet Alliance CEO, Dr. Matthews Mtumbuka says the introduction of the awards, which will be held annually will not only add excitement at the conference but also motivate individuals and NRENs to work hard, be innovative and get recognition.

“These awards are here to stay. From next year we will introduce other categories including the NREN Innovation Award where NRENs will submit innovative and impactful research projects and invention taking place in their communities. The idea is to bring to light research activities being aided by research and education networks and also to encourage a spirit of innovation in NREN Members,” said Dr. Mtumbuka.