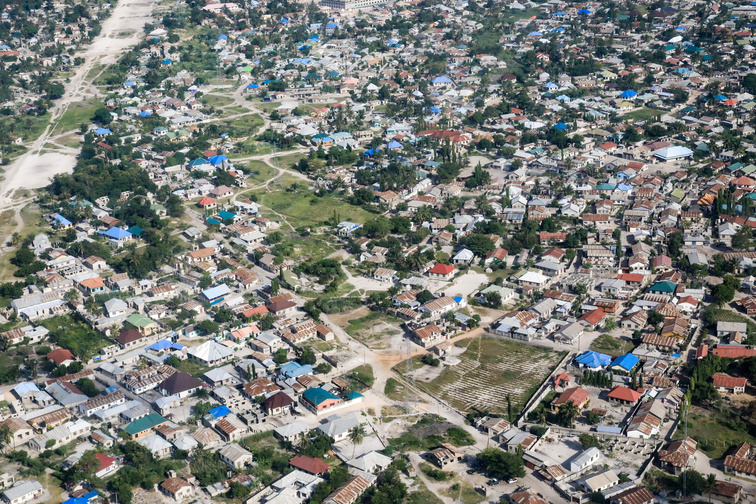 For the first time researchers have succeeded in providing an accurate assessment of urban and rural housing quality in sub-Saharan Africa. By using sophisticated Big Data based geospatial software they have revealed a remarkable development: Between 2000 and 2015 housing with improved water and sanitation, sufficient living area and durable construction has doubled in the region.

Housing quality in the region has not been measured on a large scale before. The new data is expected to influence future decision making when it comes to interventions to achieve the United Nations Sustainable Development Goal 11, aiming for universal access to adequate, safe and affordable housing and to upgrade slums by 2030.

In Africa the housing need is particularly urgent as the population is predicted to more than double by 2050.

The international team behind the new study consists of researchers from the UK, the US, Switzerland, Denmark, Kenya, Tanzania, Thailand, and South Africa, utilizing national and regional Research & Education networks to collaborate and to access and exchange data.

The researchers presented their findings in an article published in the March 2019 issue of Nature.

To produce the new estimates, the researchers leveraged 62 geo-referenced national household surveys representing 661,945 households from 31 countries. To map the prevalence of different house types across the continent, they designed an innovative geo-statistical regression model to map house construction materials and overall house type at 5 × 5-km2 resolution.

They categorized house construction materials into a binary variable that compared houses built from finished materials (for example, parquet, vinyl, tiled, cement or carpet flooring) to those built from natural or unfinished materials like earth, sand, dung or palm flooring. Basing the categorization of house type on the Millennium Development Goal and Sustainable Development Goal definition of slum housing, the researchers considered ‘unimproved’ housing to have at least one of four characteristics: unimproved water supply; unimproved sanitation; more than three people per bedroom; and houses made of natural or unfinished materials. Houses that had none of these characteristics were considered as ‘improved’.

The study documents significant changes, not least since households mostly paid for these improvements with their own incomes and no external financing.

The researchers also found that the housing transition is linked to economic development. Improved housing was 80% more likely among more educated households and twice as likely in the wealthiest households, compared to the least educated and poorest families.

Although people are widely investing in their homes, governments as well need to invest heavily in improving water and sanitation infrastructure to fight malaria and other diseases that have a greater risk of spreading in slum areas than in areas with housing with improved water and sanitation, sufficient living area and durable construction.

The researchers predict that the study and the methodology behind it will be integrated into other kinds of research, like comparative studies on public health and other topics relevant to local governments, planners, investors and NGOs.

A large number of international institutions have collaborated in the project, among them London School of Hygiene & Tropical Medicine, University of Oxford, University of Nottingham, University of Johannesburg, The Royal Danish Academy of Fine Arts, and the UN Human Settlements Programme.

This article first appeared on In The Field Blog. Read the original article.