UbuntuNet Alliance contributes to a memorable TNC19 in Tallinn, Estonia 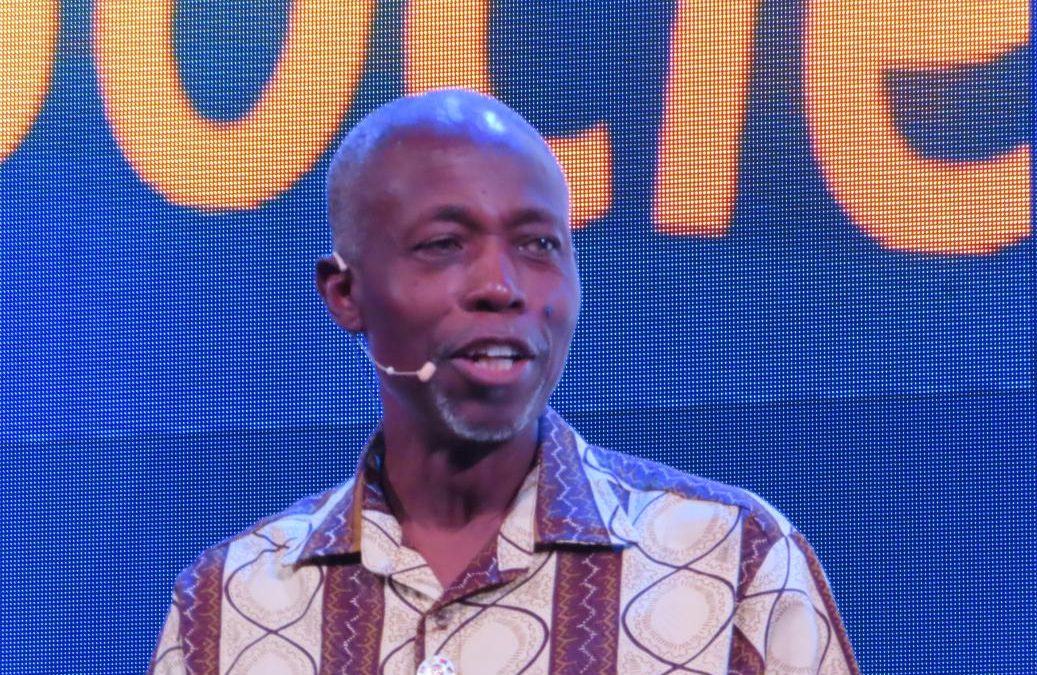 An inspiring closing keynote address from former CEO, Eng. Dr. Tusu Tusubira; co-hosting of a lighting talk track by our member NREN CEO, Nicholas Mbonimpa and presentation of a lightning talks from Service Portfolio Manager, Chris Rohrer and Akuzike Banda, a researcher nominated and sponsored by the Alliance to participate in the Emerging NRENs programme made UbuntuNet Alliance’s presence felt at TNC19, the 34th edition of GEANT’s networking conference held from 16 -20 June 2019 in Tallinn, Estonia.

A Total of 805 participants from the global Research and Education networking community converged in the elegant city of Tallinn for the 5-day conference which will go down as one of the most memorable TNC conferences owing to the impressive organisation, the technology demonstrated in the opening session, quality of meetings and presentations and the conducive environment that allowed for networking of participants.

At the prestigious conference, UbuntuNet Alliance was well represented by its secretariat staff; CEO Eng. Dr. Matthews Mtumbuka and Communications Officer, Hastings Ndebvu as well by members from its community who included NREN CEOs of RENU, KENET and TENET.

And one of the highlights of the conference was when former CEO, Eng. Tusu Tusubira took to the stage on Wednesday afternoon to deliver his keynote speech titled “RENs in a Disruptive environment and the need for a community based approach response” in which the renowned engineer challenged RENs and NRENs to evolve and be agents of positive change or be overcome by competition. He said RENs need to come and work together to address the challenges being posed to them by other players in the networking community.

“As RENs, we must not only respond to change: we must also be the change: The Disruptors,” said Dr. Tusu while concluding his talk which had earlier called on the NRENs to act in unisom to change their direction while independently flying higher.

The Alliance was also well represented in the SIG-Marcomms and Global PR Network forum, a gathering of communications personnel from RENs and NRENs who shared best practices and tips on how to enhance visibility and make cases for research Networks. Communications Officer Hastings Ndebvu was among the presenters at the workshop.

Speaking in Tallinn, Prof Meoli Kashorda hailed TNC and described the conference as one of the nicely organized networking conferences in the global research and education community.

UbuntuNet Alliance CEO, Dr Matthews Mtumbuka also had praise for TNC saying it set a good tone and precedence for UbuntuNet-Connect 2019 to be held in Antananarivo, Madagascar on 31st October – 1st November 2019.

The next edition of TNC, TNC20, will be held in Brighton, UK and will be hosted by JISC.