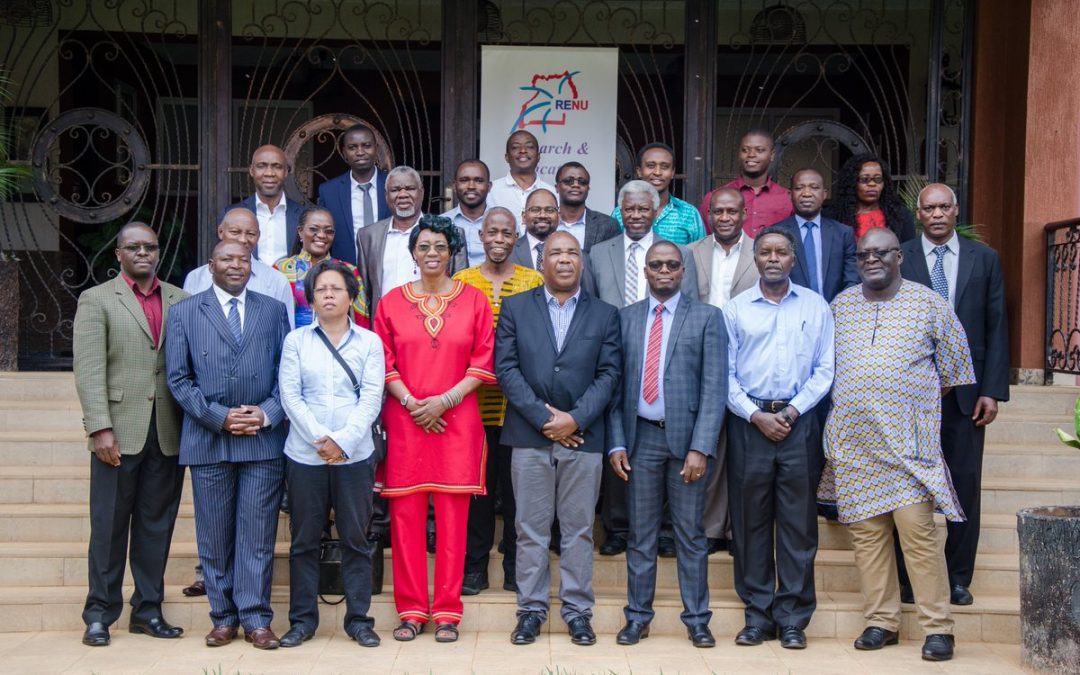 National Research and Education Network (NREN) representatives at the 13th UbuntuNet Alliance Annual General Meeting of Members held Tuesday, 30th April 2019 at the Imperial Golf View Hotel in Entebbe, Uganda have appointed new members of the UbuntuNet Alliance Board of Trustees in an elective meeting that has seen 4 members of the outgoing board of trustees being re-elected along 3 new members.

Tanzania Education and Research Network (TERNET) CEO, Dr. Magreth Mushi , Ugandan academician and researcher Dr. Julliane Sansa-Otim and Tertiary Education and Research Network for South Africa (TENET) CEO, Mr. Duncan Greaves have  been elected as new entrants  into the  Board of Trustees .  They join Zambia’s Mulungushi University Vice-Chancellor Prof. Hellicy Ng’ambi, Kenyan Professor, Timothy Waema, Prof. Raft Razafindrakoto from Madagascar and renowned Tanzanian Engineer Prof. Idris Rai who have all been re-elected to returned their seats in the 9-member board in a vote of confidence.

Zambia’s Higher Education Authority Executive Director, Prof. Stephen Simukanga who sits as chairperson of the Alliance and newly appointed CEO of the Alliance Eng. Dr. Matthews Mtumbuka complete the composition of the Board of Trustees which has been given a two-year mandate until 2021.

Representatives from NREN Members that are in good standing with the Alliance elected the new members of the Board of Trustees to replace the outgoing Board which was constituted at the 11th Annual General Meeting of Members held in Livingstone, Zambia in April 2017.

In an unprecedented development, the new board comprises 3 female trustees, two more than the previous Board which had a single female member.