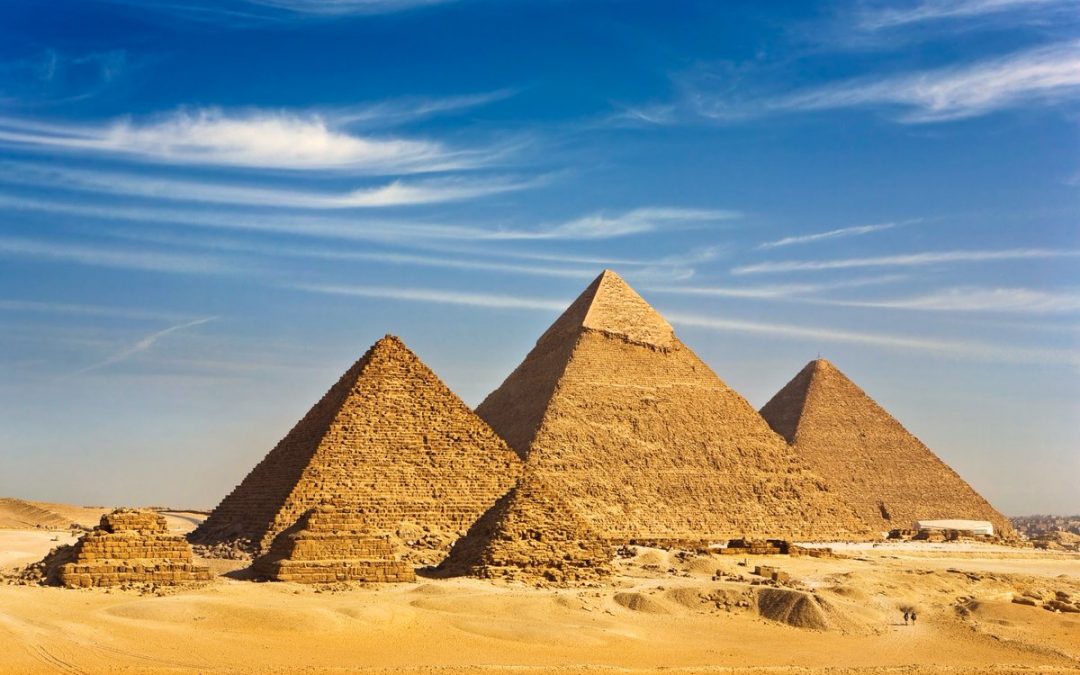 Cairo, Egypt is the next destination for the research and education networking community, which is expected to converge in the city on 3-4 December 2017 for the Arab States Education Network (ASREN) 7th International Platform on Integrating Arab e-Infrastructure in a Global Environment, e-AGE 2017.

In e-AGE 2017, the focus will be on Intercontinental Connectivity, and how internetworking has contributed to Education, Science and Innovation. The e-Infrastucture has evolved in the Arab region at both national and regional levels as National Research and Education Networks (NRENs) are developing now in more than 17 the Arab countries.

The conference comes after ASREN announced the commissioning of the Arabian Global Educational Open PoP (AGE-OP) in London in cooperation with GEANT.

Other activities and events that will be held during the e-AGE 2017 week include the 10th Event on Euro-Mediterranean e-Infrastructure, The 7th annual meeting of ASREN, AROQA 9th Annual Conference, EUMEDCONNECT3 and Africaconenct2 Project Meetings and Technical workshops on R&E networking. The full programme for the main conference is available online.