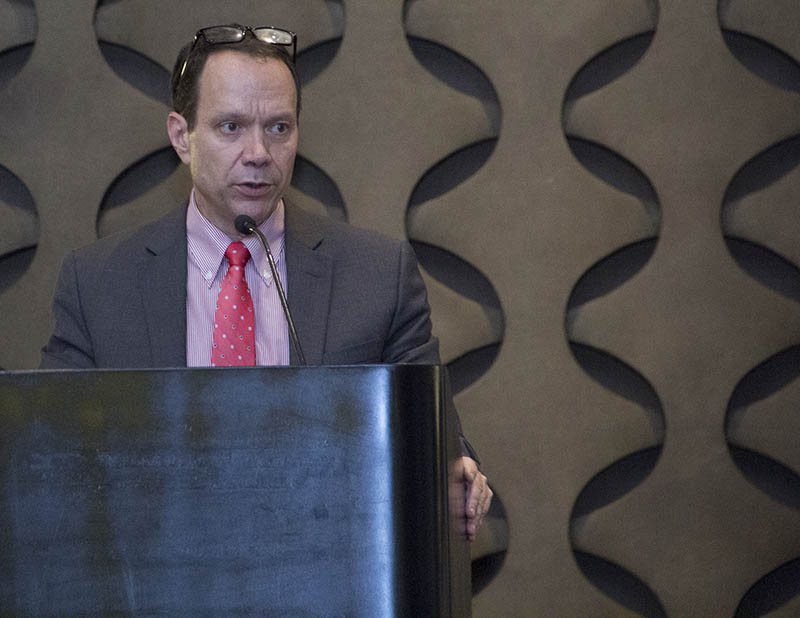 The announcement was made at the opening ceremony of the TICAL2017 Conference, in the city of San José, Costa Rica, earlier this month.

Mr. Utreras, who received warm recognition for his leadership during the ceremony in San José, has overseen several projects including the ALICE project and several successor projects that have transformed the collaboration between the research and education communities in Latin America.

Mr. Cadenas, who assumed the position of Executive Director on August 1st, has extensive knowledge of networks since their inception in Latin America. He was co-founder, President and board member of the National Academic Network of Venezuela, REACCIUN (1996-2000).

He was president of the Association of the Latin American Research Network (1998-1999) and also a member of the Board of Directories of Venezuela’s National Supercomputing Center (CECALCULA, 1997-1999) and Sartenejas Technological Park (1997-1999).